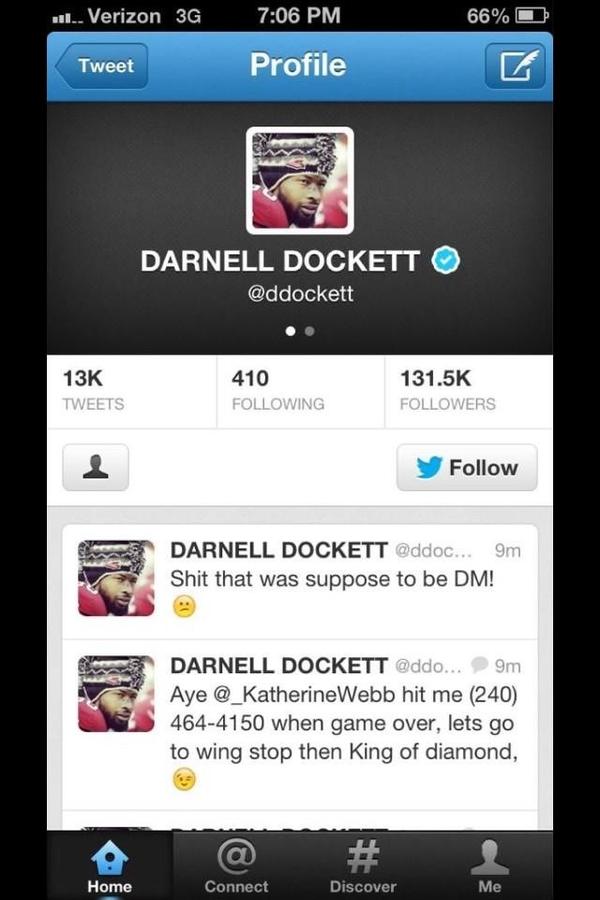 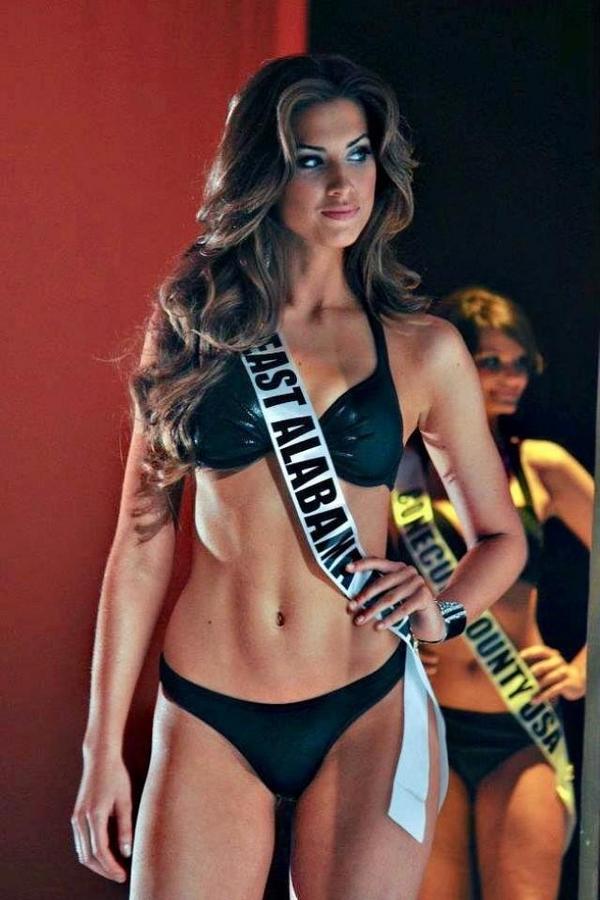 Impact Player of the 1st Half- Katherine Webb – #BCSChampionship twitter.com/NFLRT/status/2…

The pictures above may help explain Musburger’s drooling, heh.

Musburger all fired up about Katherine Webb, katherine #iseeyou

Katherine Webb just got the “Musburger Seal of Approval.”

From here on out, AJ McCarron’s girlfriend Katherine Webb will be the best part of the game. Musburger’s creepy comments will be a close 2nd

Musburger on McCarron gf. “You are looking live at the hottest Southern woman I’ve drooled over since Jenn Sterger…”deadspin.com/5974000/brent-…

This young fan, captured in photo by a parody account, also seems to be suffering from a bout of puppy love.

This drew the attention of the NFL’s Darnell Dockett.

Wake up to see Darnell Dockett just dirty macking at 7am

At least the Arizona Cardinals’ Darnell Dockett didn’t pull a Weiner; no pics accidentally tweeted publicly. Alas, he did tweet out his phone number on his public timeline instead of via direct message. He swiftly deleted the tweets, natch, but Twitter is forever.

Darnell Dockett asking out AJ McCarron’s girlfriend on twitter is hilarious. Wings and the strip club, Darnell? Come on man.

What gal can resist such an offer? Wingstop sweetens the deal.

@ddockett #ThingsHappen Nevertheless you are more than welcome to pay us a visit Darnell!! Try our #BonelessWings 🙂

Aye babe I know I [email protected]_katherinewebb ill be there shortly! lockerz.com/s/275364265

Yep, Ms. Webb’s Twitter follower count is exploding. We suspect it might have more to do with Ms. Webb than Dockett’s lame hit on attempt.

Correction to prior tweet: @_katherinewebb has gained far, far more than 15,000 followers today. It’s more like 60,000…and still rising.

AJ McCarron’s girlfriend @_katherinewebb had 562 followers this morning according to @thecounter. She is now over 30,000.

RT @brianfaughnan: Am told that @_katherinewebb went from 2K Twitter followers to over 120K over the last 12 hours. 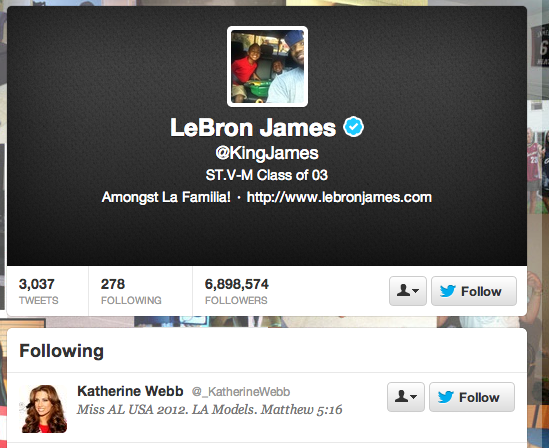 You and everyone else, apparently.. RT @floridajayhawk: Now Following: @_katherinewebb

She is now at over 126,000 followers and counting. Ms. Webb took the attention in stride, and continued rooting for her boyfriend’s team. 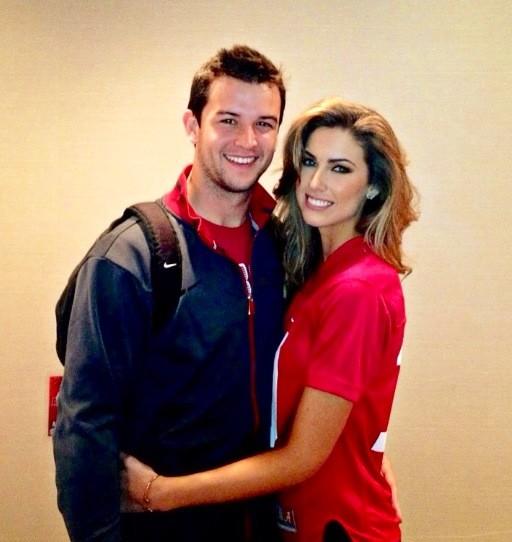 Boyfriend A.J. McCarron takes it with a grain of salt, too. And some smack talk!

@ddockett boy stop! U gotta better chance with them strippers then this way homie know that. better stop eating them wings and win. All love

@ddockett u better worry ab being in them playoffs, then going to king of diamonds homie.. #betterkeepdreaming like the rest of these dudes

@ddockett and talk to them and tell them to get me and I will come help y’all!

As for the instigator of it all, creepy Brent Musburger?

Have been asked on focus on @_KatherineWebb in BCS: We always try to capture interesting storylines and the relationship between an Auburn grad who is Miss Alabama and the current Alabama quarterback certainly met that test. However, we apologize that the commentary in this instance went too far and Brent understands that.