Former Michigan Gov. Jennifer Granholm helped close out the last night of the Democratic National Convention with all the unhinged theatrics of Tom Cruise and the over-the-top screeching of Howard Dean. As Granholm might say, God has ways of shutting internal filters down.

I finally saw a clip of Granholm's speech. #TheHell?

Hallucinogens rule. RT @mattklewis Wow. Jennifer Granholm blew the roof off. One of the best speeches of either convention. 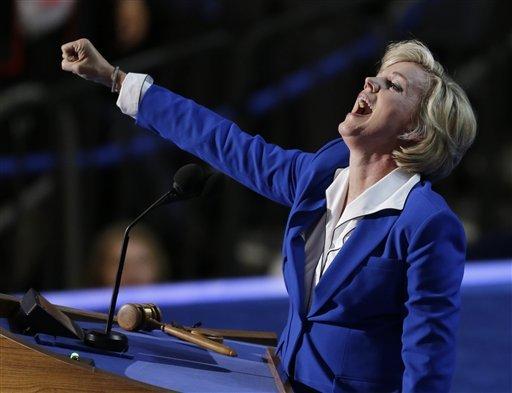 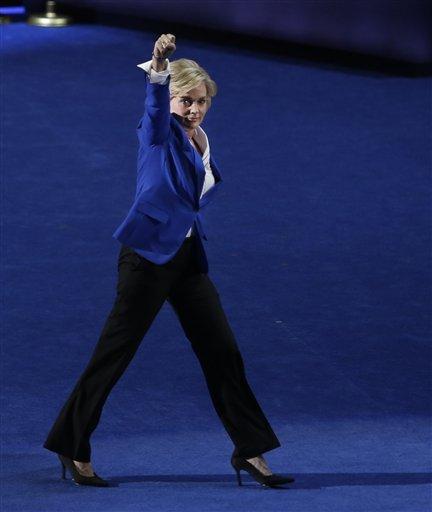 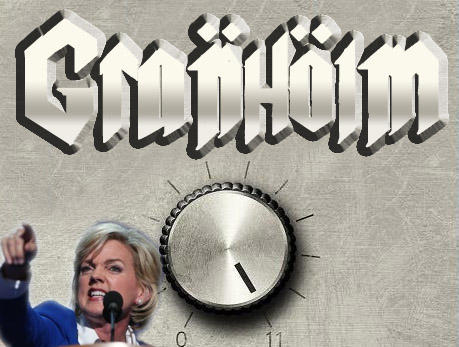 The mockery was swift.

It's like Granholm went back to overacting school with Al Pacino.

Jennifer Granholm is giving her convention speech in a WWE ring. #SNAPINTOASLIMJIM!

Is Jennifer Granholm a real person? It looks like she's an actor, playing the role of a kooky pitchwoman. This speech is weird.

is she drunk? #granholm

Watching Jennifer Granholm. Looks like a drunk toast at a wedding, nooooo good.

You knew it was coming. The Granholm/Dean mash-up:

Everyone should watch this – Great entertainment – RT @FreeBeacon: Granholm gets the Howard Dean treatment http://t.co/iekmeDRt

Somewhere Howard Dean is saying thank you. Via @BUZZFEED Jennifer Granholm, En Fuego At The DNC: http://t.co/8q86Llq1 via @youtube

Bless her precious heart. The former governor is hoping to inspire an Eastwooding-style trend with her antics: Granholming.

Of course, some lapdogs thought Granholm’s wild performance was the best thing ever.

CNN is playing Granholm's speech as tho her meltdown was a good thing.

All in all, a great close to the Dem convention.

Jennifer Granholm made a fool of herself and Obama flopped. Way to close, Dems.

These Photos Weren’t Taken From Clever Angles Or Photoshopped. What’s In Them Is Oddly REAL.

Here Are 24 Things That Once You Realize You Can Never Un-Realize. Seriously, This Changes Everything.